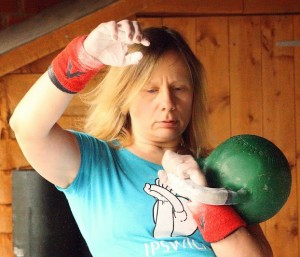 Mandy Kemp: Coach at Ipswich Kettlebells, Education Director at World Kettlebell (WK) 2013-2018 and a WK Kettlebell Specialist, Coach and Judge. With many years of experience in fitness and education, I am also an Athletics Coach, a former Leader for Run England and a British Weightlifting Coach.  I train students 1:1 both here at the Kettlebell Studio in Suffolk, in Kent, and online via Skype.

Despite having suffered a major stroke in 2007 I lift regularly and have competed both nationally and internationally. I was previously coached by Eric Liford and World Champion Valery Fedorenko 2012-2018. I currently hold WK Rank StrongSport 24. Some of my PBs include StrongSport Biathlon with the 32kg, StrongSport LongCycle with the 40kg, and a Pentathlon score of 1282.

I am a WK Judge and presided over four national Pentathlon meets a year 2012-2015. I also get invited out to preside over other clubs’ meets. In May 2014 I presided over the first Scottish Pentathlon, hosted by Head Coach Niall MacKinnon at Forth Valley Kettlebell Club. The venue was packed, with 36 competitors plus spectators, and some very decent scores achieved all round. The event the following year was even bigger and held at the prestigious Scottish Police College. 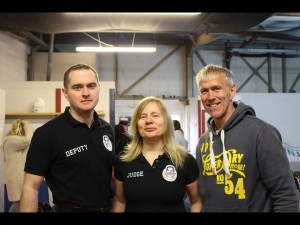 In June 2014 I was presiding judge at the World Kettlebell StrongSport Lifting Championships in Kentucky. 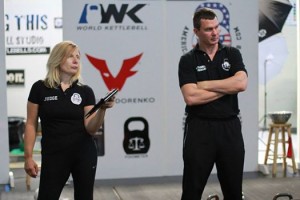 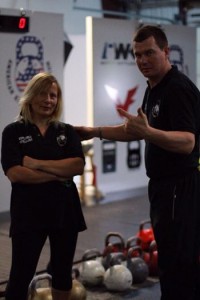 I have students training in Pentathlon, StrongSport, Biathlon and LongCycle. If you want to discuss training for fitness goals, embarking on a Kettlebell sport journey, 1:1 coaching, or our Online or Comprehensive Coaching Programs, I’d love you to contact us 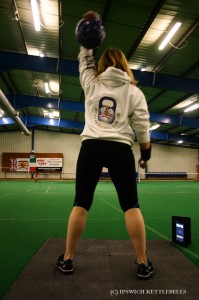 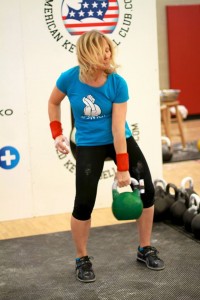 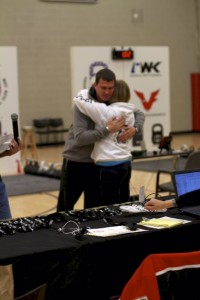 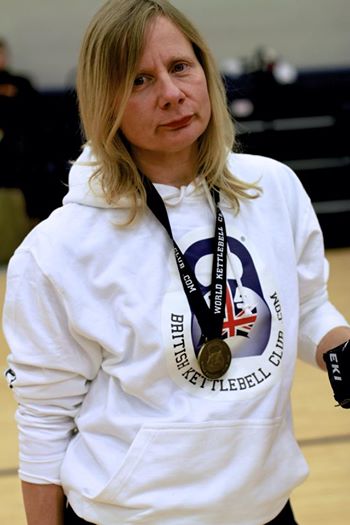